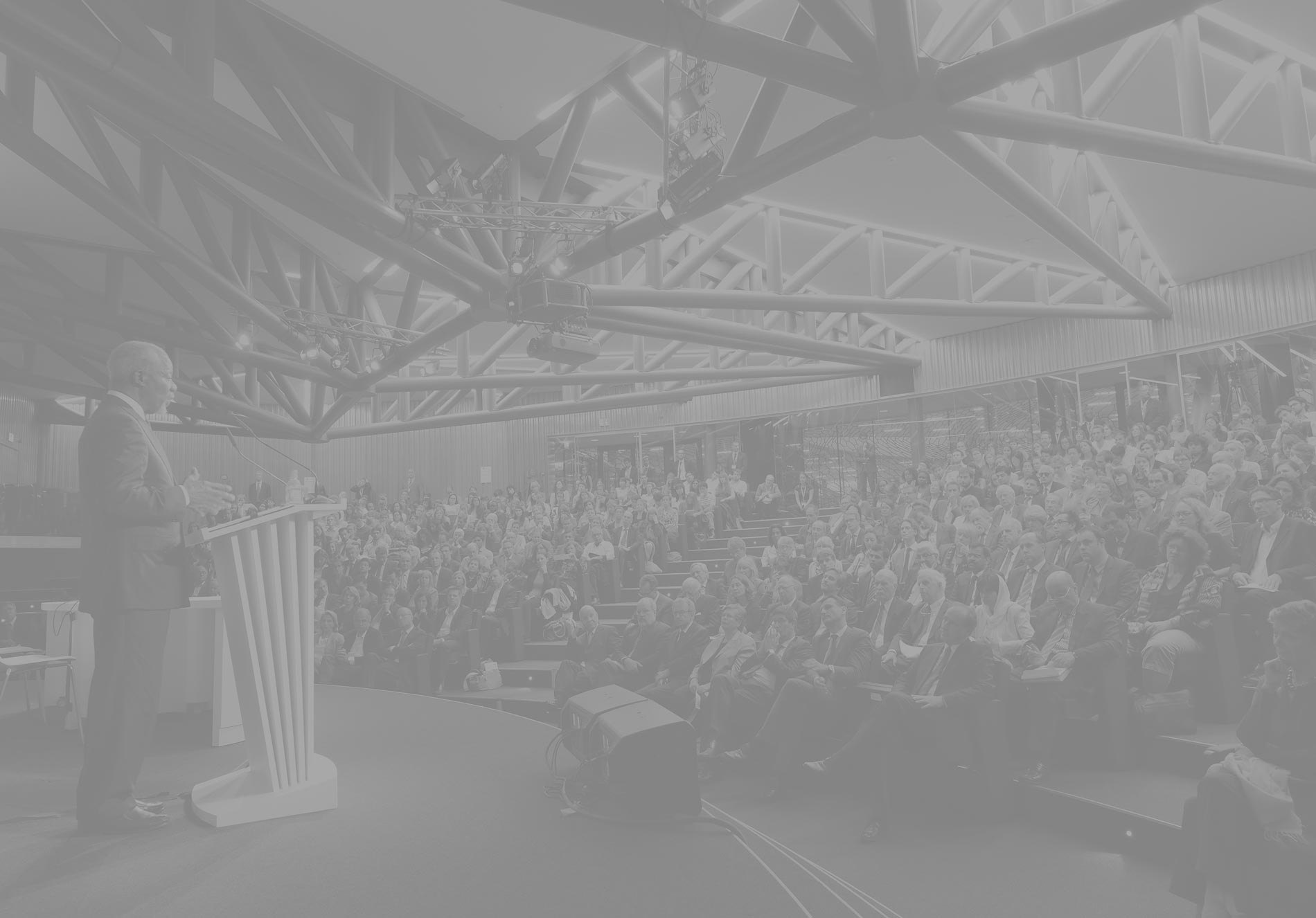 An Exchange “Straight Out of the Movies” 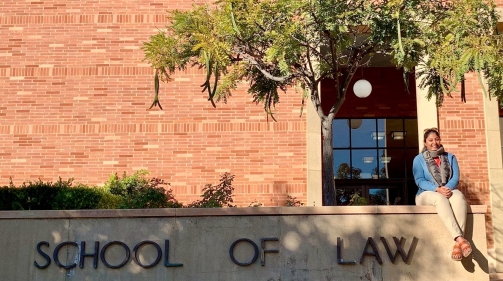 Adithi Koushik, originally from Bengaluru, India, is in her second year of studies for a Master in International Law at the Graduate Institute. She spent a semester abroad at the University of California, Los Angeles (UCLA) School of Law as part of an exchange programme between the Institute and UCLA. While abroad, she was also honoured with the Masin Family Academic Excellence Award.

My undergraduate university was very similar to the Institute: small and exclusive to law students. When I decided to apply for my master's degree, I did not apply to any colleges in the US. Geneva seemed ideal as I wanted to specialise in World Trade Organization (WTO) and investment law. But to satiate my curiosity about the American system, I applied to UCLA, which was my first full university experience and I stayed for one semester. It was straight out of the movies. The diversity on campus, sporting facilities, activities, clubs and other offerings were novel and unparalleled. It’s not every day that your host university has free kayaking next to seals and movie screenings before they release! Also, UCLA is a public university, so there were a lot of local California students I was able to live and interact with.

Academically, I avoided larger class sizes, however, that limited my course options significantly. The smaller classes weren't all that different from the Institute, whose rigorous curriculum helped me transition quickly and handle the course load at UCLA relatively easily. This gave me a lot of time to explore the city and travel during holidays.

I went to the Getty Centre and Villa and the Los Angeles County Museum of Art (LACMA), both spectacular and educational experiences. There is also a lot to explore in terms of food. LA is one of those cities you can live in for six months, go out every weekend to experience something new and never be short of options.

Overall, the experience helped me gain clarity, appreciate what I had in Geneva and made me a more confident person.

Regarding the Masin Family Academic Excellence Gold Award, I was unaware of it while taking my classes, so it came as a surprise after the results were announced. The award is given to students who score highest in comparative law courses, European Union Law in my case, which was a subject area I delved into briefly for a Tradelab project at the Institute. Choosing courses carefully (keeping in mind things like class strength and professors) influenced my motivation to study, participate and ultimately, reflected in the final grade.

Upon returning to the Graduate Institute, I will be focusing on my master’s thesis. European Union Law, which I studied at UCLA, will come in particularly handy.

I look forward to my first job after graduating. I am looking at organisations like the WTO, WIPO or a think-tank and law firms working in my area of interest. I truly enjoyed studying at the Institute and hope to do my PhD there in the future.